The puissant prose of the pure

A spirit of Vatican Two seminary vs a Tradition-minded seminary

May 16, 2020
The Saint Vincent DePaul Seminary in the spiritually dead diocese of Palm Beach County, Florida. Mission Statement St. Vincent de Paul Regional Seminary shares in the mission of Jesus Christ “to bring the good news to the poor” (Luke 4:18) in the training of future leaders. The seminary’s primary mission is to foster the human, spiritual, intellectual, and pastoral formation of candidates for the Roman Catholic priesthood so that as ordained ministers they share the joy of the Gospel with all. Acknowledging the cultural makeup of Catholics in the United States, the seminary distinguishes itself in offering a comprehensive bilingual formation program, preparing future priests for ministry in both English and Spanish while cultivating a rich and diverse multicultural community. The secondary mission of St. Vincent de Paul Regional Seminary is to provide graduate theological education for permanent deacon candidates, clergy, religious, and laity as well as to offer ongoing clergy formatio
Post a Comment
Read more

OT sacrifices subsumed& perfected in The Holy Holocaust on Calvary 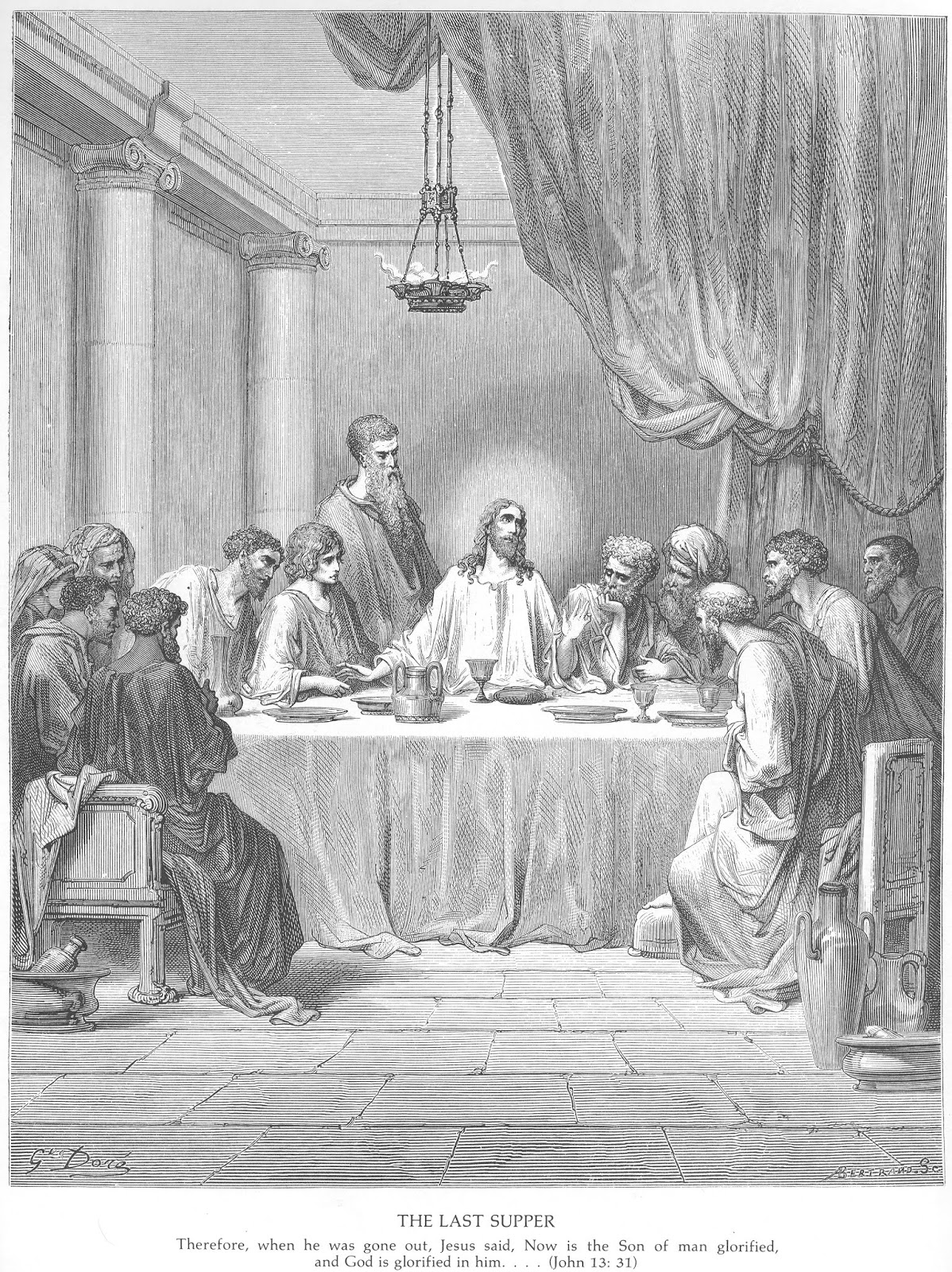 Malachias  1 For from the rising of the sun even to the going down, my name is great among the Gentiles, and in every place there is sacrifice, and there is offered to my name a clean oblation: for my name is great among the Gentiles, saith the Lord of hosts. Ver. 11.  Sacrifice.  Prot. "incense."  H. --- Clean oblation.  The precious body and blood of Christ in the eucharistic sacrifice.  Ch. --- This is denoted by the very word mincha, the offering of flour and wine.  C.  See S. Just. dial.  S. Iræn.iv. 32.  S. Aug. de Civ. Dei. xviii. 35. --- "We pollute this bread, that is the body of Christ, when we approach the altar unworthily."  S. Jer. v. 7. --- This sacrifice is clean.    Trid. xxii. C. i.  M. --- It is offered daily throughout the world.  The Jews see the completion of this prediction, and are vexed; they strive to elude its force.  Though enemies, they bear about these proofs of our faith, and of their own condemnation.  C. --- God not only chan
Post a Comment
Read more

May 14, 2020
HAYDOCK CATHOLIC BIBLE COMMENTARY ON THE NEW TESTAMENT HEBREWS 9 CHAPTER IX. Ver. 1.    The former. [1] In the ordinary Greek copies is expressed the  former tabernacle;  but even the Prot. translators have abandoned that reading, and understand the former testament or  covenant,  which they have put in a different character. —  Worldly sanctuary,  or a temporal sanctuary, to last only for a time, like the things of this world. Wi. -- The word ordinances (dikaiwmata) is frequently used for the laws and ordinances of God, because the observance of the laws is the justification of man; see particularly in the 118th Ps. the legal rites justified in regard to the outward policy of the Jews. Ver. 2.    First tabernacle.  By this word is signified, the sanctuary or place for worshipping God, ordained by Moses, which was an oratory to be moved from place to place with the Israelites, which they kept afterwards, and had a resemblance of it in the temple. This tabernacle consisted o
Post a Comment
Read more

May 13, 2020
HAYDOCK CATHOLIC BIBLE COMMENTARY ON THE NEW TESTAMENT HEBREWS 8 CHAPTER VIII. Ver. 1.    Of the things spoken [1]  the sum is.  This word  sum,  many expound, as if S. Paul said: I will sum up, and give you an abridgment or recapitulation of what I have said. But S. Chrys. and others, by the Greek would rather understand the chief, or greatest thing of all, when he adds, that Christ is our  high priest, who is set on the right hand of the throne of majesty in the heavens.  Wi. Ver. 2.    A minister of the holies.  Lit.  of the holy places, and of the true tabernacle:  he adds  true,  to signify that though he speaks with an allusion to the sanctuary, and the priests of the former law, yet that Christ hath now entered into the true holy of holies; that is, into heaven, of which the Jewish sanctuary was only a type or figure. —  Which the Lord hath pitched, and not man;  i.e. all the parts of the Jewish sanctuary was the work of men's hands; but heaven, the habi
Post a Comment
Read more

May 12, 2020
HAYDOCK CATHOLIC BIBLE COMMENTARY ON THE NEW TESTAMENT HEBREWS 7 CHAPTER VII. Ver. 1.   This Melchisedech. If we look for the construction, Melchisedech may be joined with what follows, (v. 3.) continueth a priest for ever. Wi. — The excellency of this personage was so transcendent, that some of the ancients took him to be an Angel, and some the Holy Ghost. This the Fathers condemn; for had he not been a man, a king, and a priest, he would not have been so worthy a type of our Saviour. Ver. 2.   King of justice, according to the signification of the word Melchisedech, and of peace, signified by the place Salem, of which he was king. By Salem is commonly expounded Jerusalem, though S. Jerom thinks it was a town in Samaria afterwards called Sichem. This king was also a priest of the Most High; i.e. of the true God. He blessed Abraham, after he had defeated Chodorlahomor and the other kings; (Gen. xiv.) and Abraham gave him the tithes of all things which he had taken from his
Post a Comment
Read more
More posts 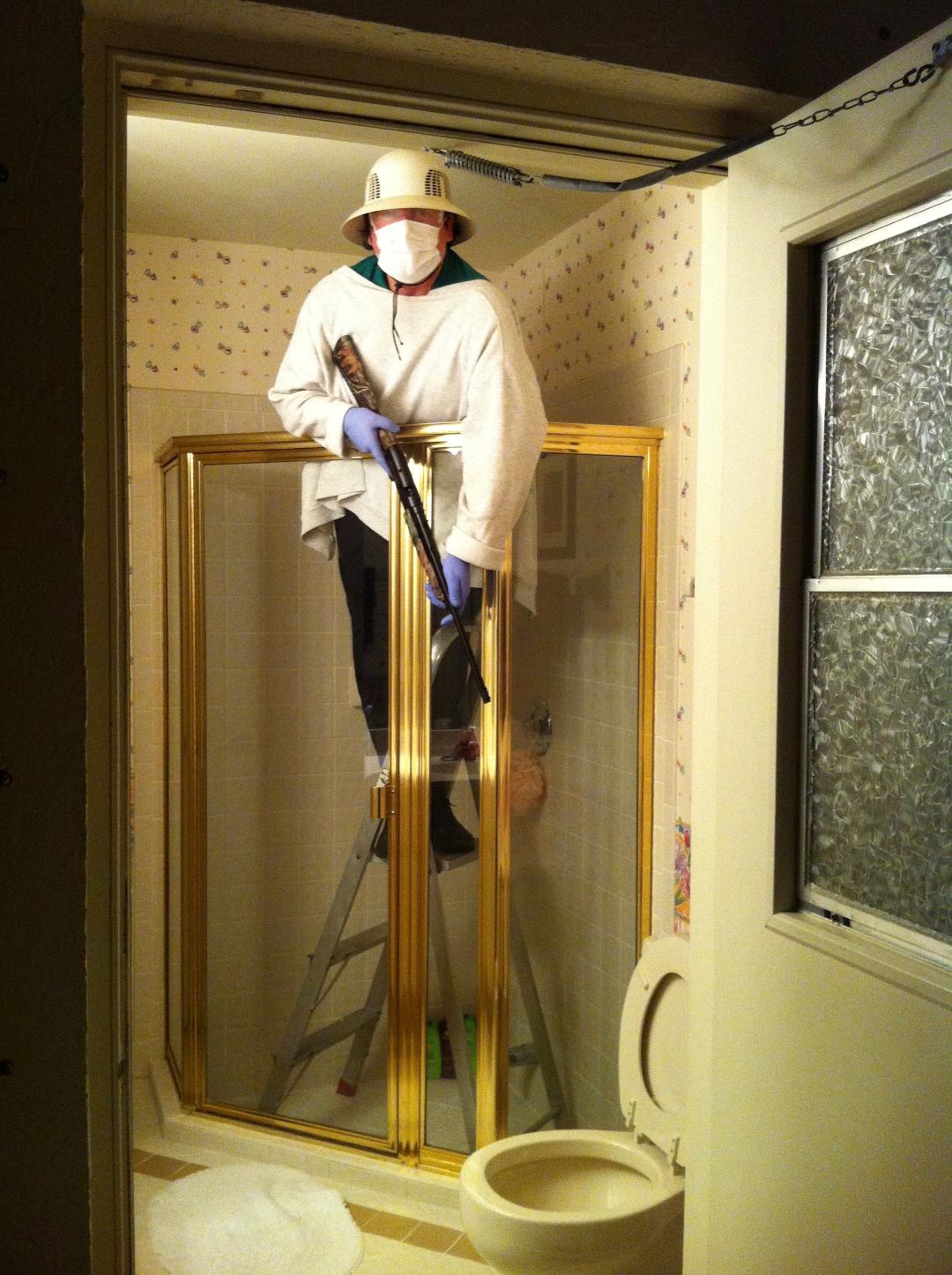 Stinkers must be gunned down